After graduating with a BFA in painting from the Kansas City Art institute, RACHEL BURCH WILLIAMS explored a career in illustration for her own clothing brand and for clients such as Anna Sui. She has also written and illustrated a book (Poor Penny Dreadful) that was on the bestseller list in Asia. After many years in the world of commercial art, she has returned to fine art for the freedom it gives her to create something that is akin to poetry. She has developed a way of working that involves both observation from still life and the real world and also incorporating iconic images from art history.

I use art historical references to create imagined narratives. The result is something that is both familiar and foreign.

A continuing thread in my work examines archetypes of women; subverting the originals into newly imagined heroines. Transience, mortality and beauty are themes that continually arise in my work.

The seemingly odd act of taking an inert substance and creating illusions is endlessly fascinating to me. There is an alchemical aspect to painting that intrigues me.  I hope to express in my paintings an atmosphere where time is both precious and worthless; life is fragile and short and celebrated in the medium of oil paint as it has been for centuries.

Although I begin my paintings using inspiration from an already existing work, I am not intending to produce a copy of it. I often veer so far from the original source that it may not be recognizable, and this aspect of the process is also of great interest to me. I work in an unplanned manner not knowing where I will end up. It is a journey of association and instinct to produce a work that conveys a melancholic world rich in suggestion. 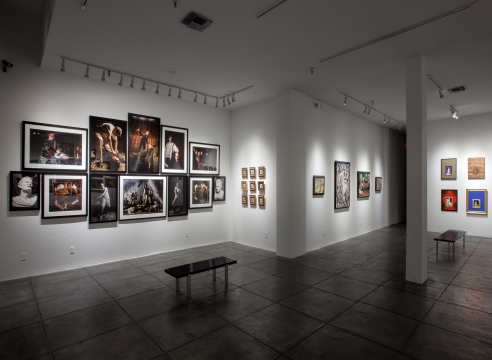 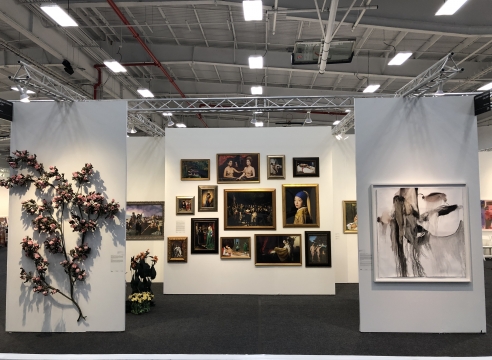 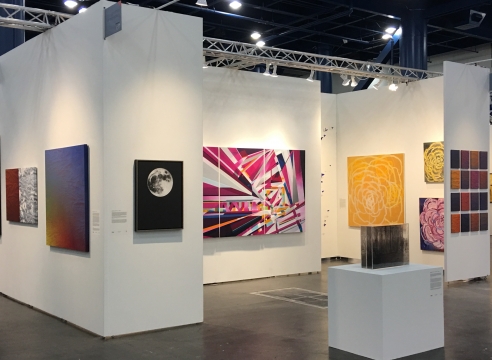 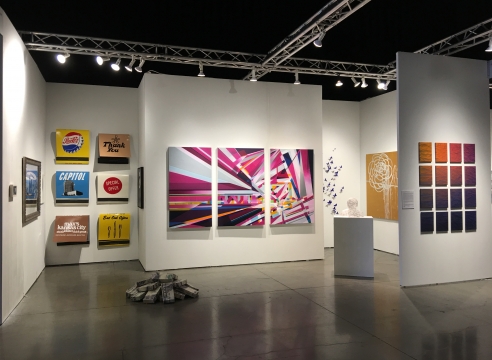