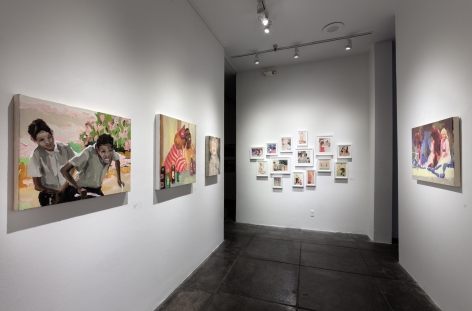 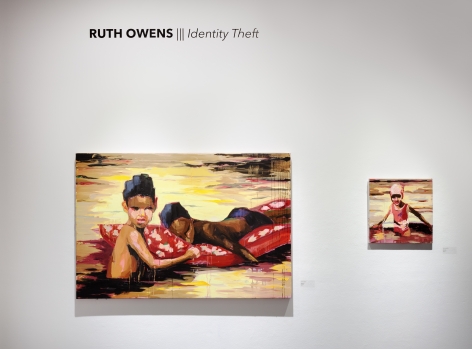 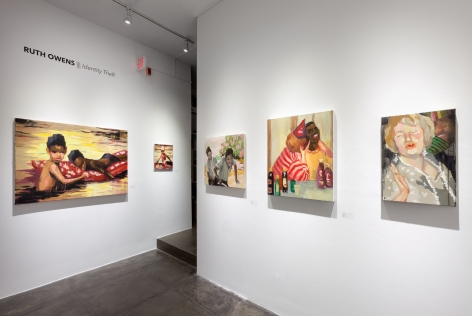 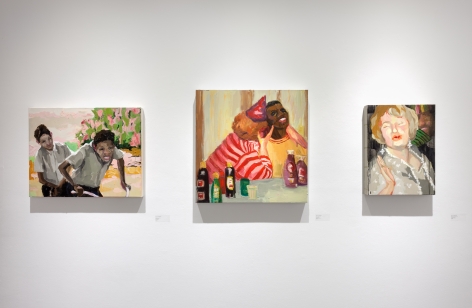 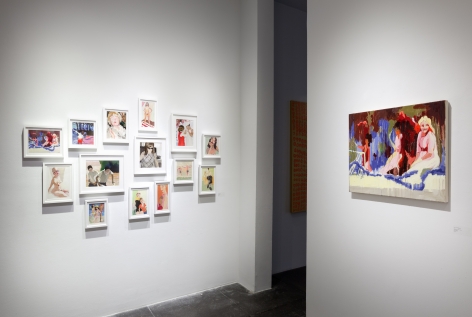 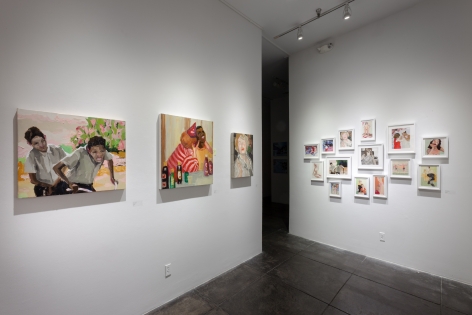 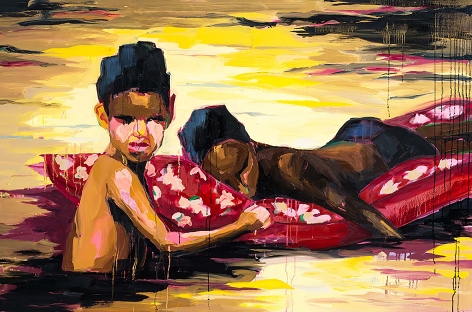 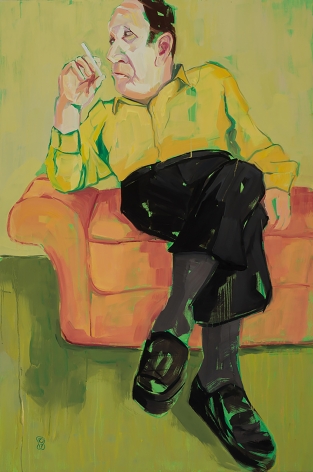 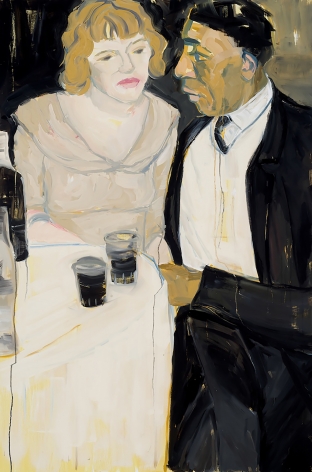 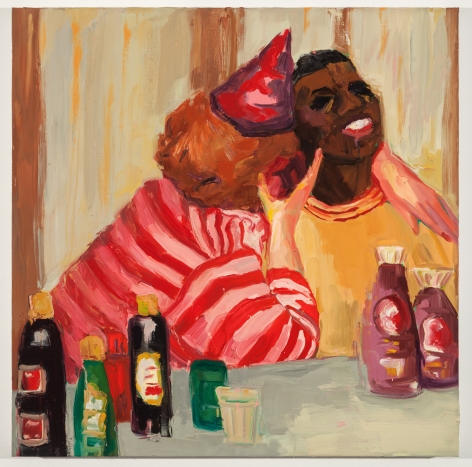 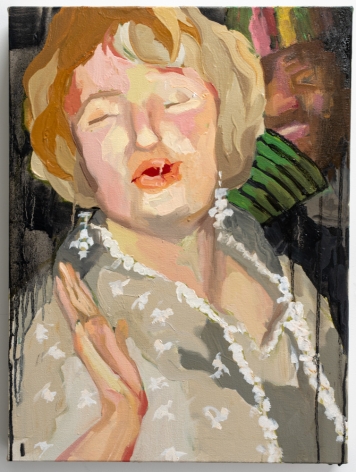 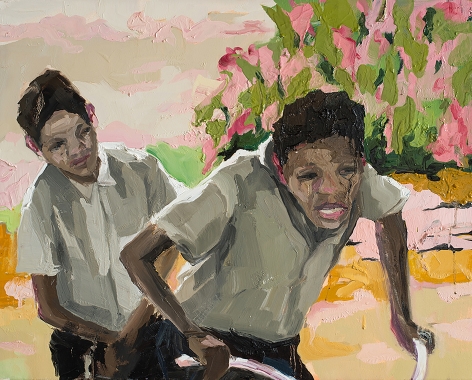 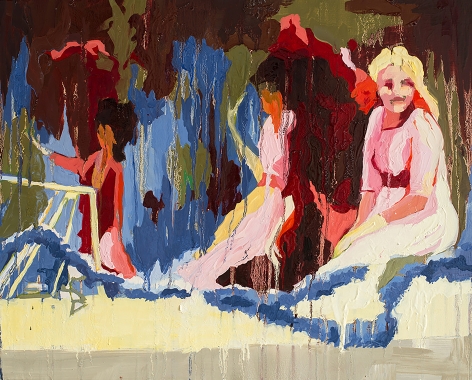 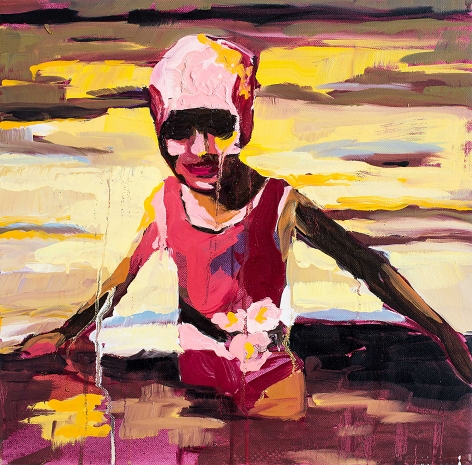 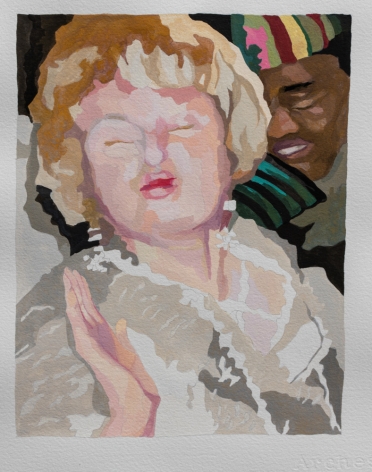 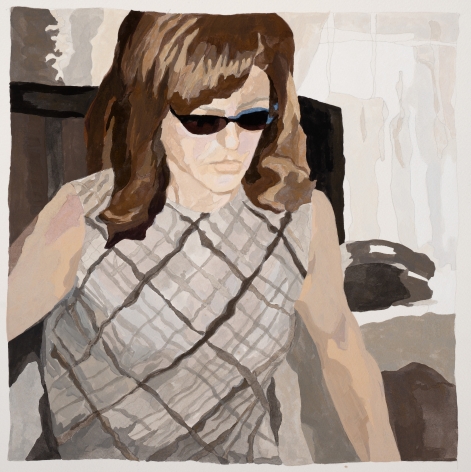 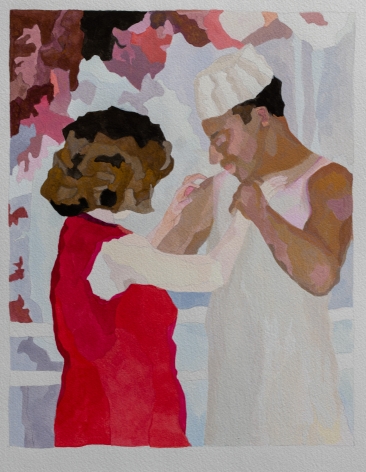 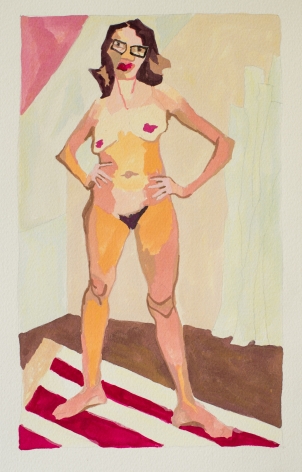 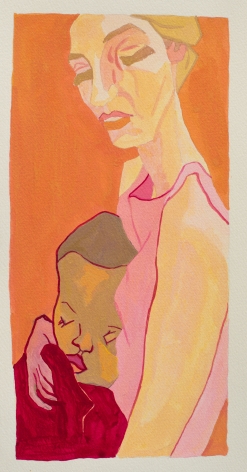 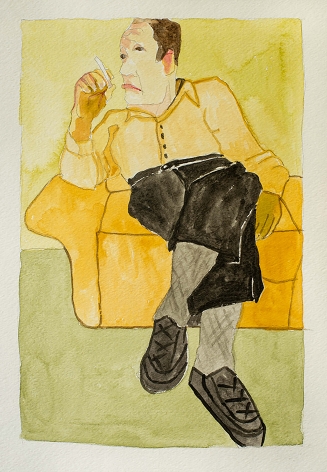 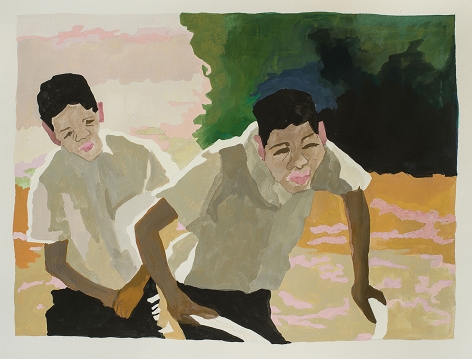 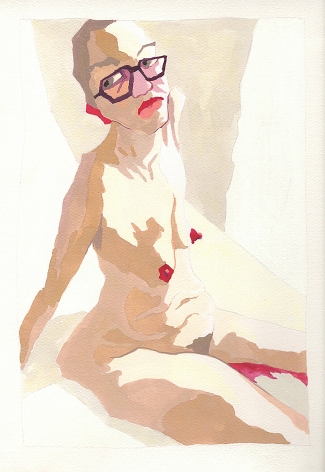 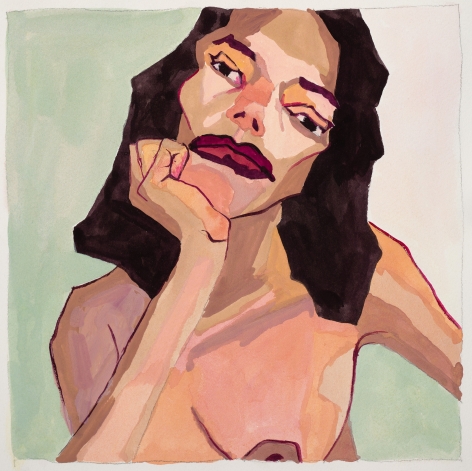 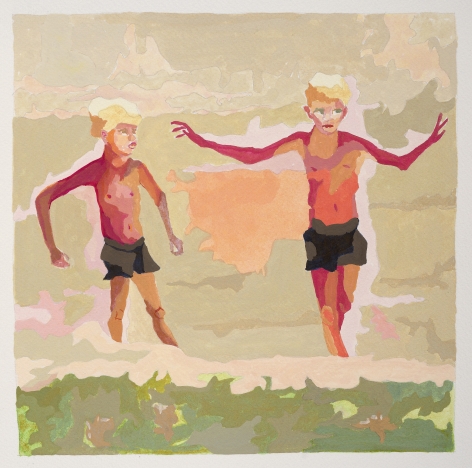 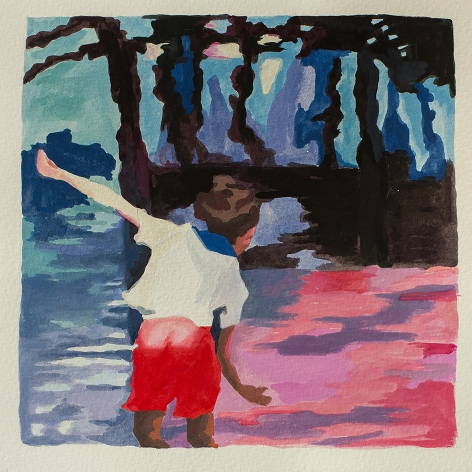 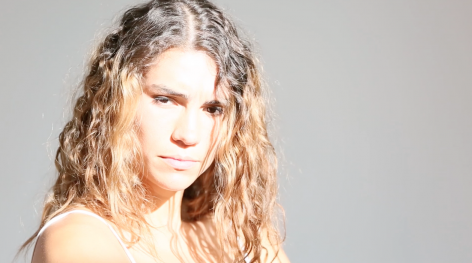 25 July 2018 (New Orleans, LA)JONATHAN FERRARA GALLERY is pleased to announce the first solo exhibition of New Orleans-based painter Ruth Owens, entitled Identity Theft. The show will contain an overview of the artist’s debut body of work including figurative and narrative canvases as well as portraiture works on paper. Owen’s gestural painting style, combined with her documentary subject matter, evoke the nuances of being raised in an interracial family. The exhibition will be on view from 1 through 25 August 2018 with an opening reception coinciding with the Arts District of New Orleans’ (ADNO) First Saturday Gallery Openings on Saturday 4 August 6- 9pm, in conjunction with the art season kickoff event Hancock-Whitney White Linen Night which brings over 50,000 patrons to the Arts District.

The artist discusses the new paintings . . .

Each of my paintings reflects a personal narrative, usually concerning memories about my family. Further, by virtue of being the daughter of a Teutonic and African American marriage, my work has cultural implications. The reference images for my paintings are mined from my family’s super-eight footage from the 1960’s and 1970’s.  I use an expressive painting approach to convey emotions associated with stories from my childhood and explore cultural perceptions of our mixed race family at the same time.  The title, “Identity Thief”, refers to the idea that the identity we form within the confines of our intimate familial circle is often disrupted or “stolen” by outside cultural systems that are rigid and unaccepting.

In 1959, RUTH OWENS was born to a young German woman and a Black serviceman from Georgia. The nomadic military lifestyle of her childhood was complicated by restrictions to mixed families in many communities and laid the basis for the formation of her cultural identity. She will graduate with a Masters of Fine Arts from the University of New Orleans in late-2018 after retiring from her medical practice of over 25 years. Owens continues her artistic pursuits at Jonathan Ferrara Gallery and participating in the artist collective “The Front” located in New Orleans’ St. Claude art corridor. She was recently awarded a residency at the Vermont Studio, where she completed the last few works for this exhibition.

Notable solo shows include “Baby Love” in 2018 at University of New Orleans Gallery, “Conspiracies” in 2017 at Barrister’s Gallery in New Orleans, and “Steppin’ Out” at Xavier University Chapel Gallery in 2016. 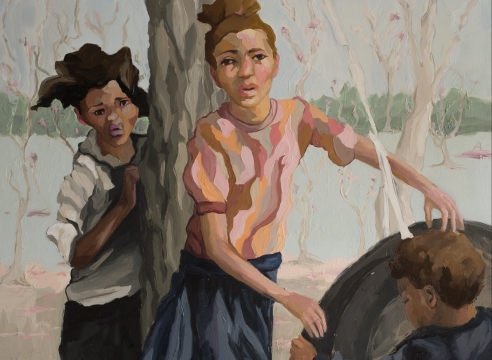