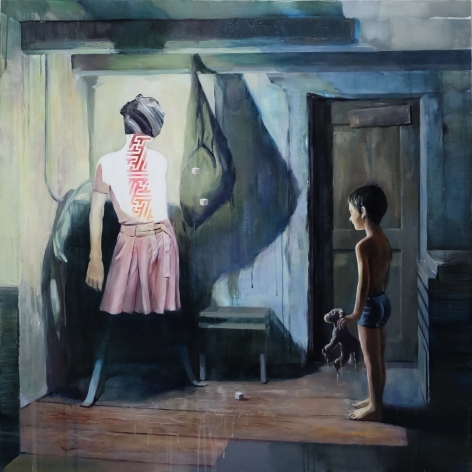 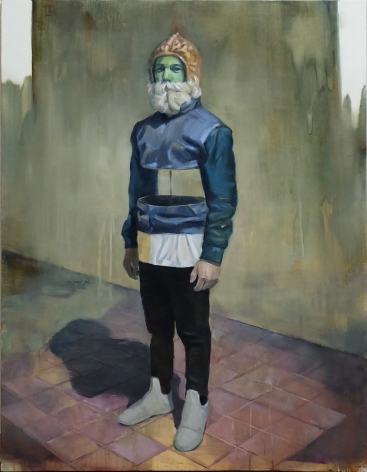 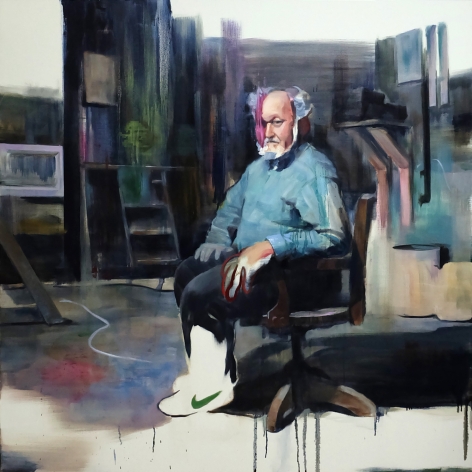 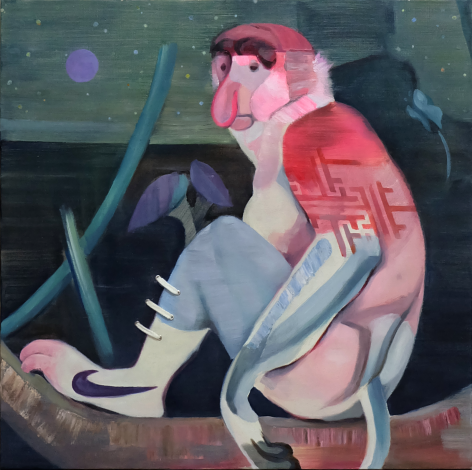 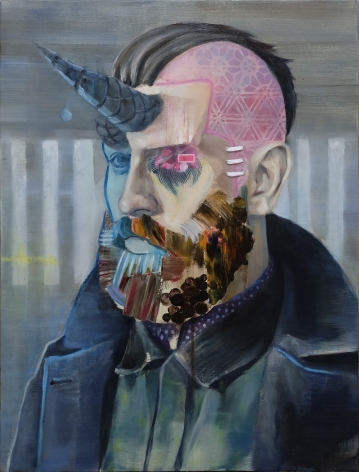 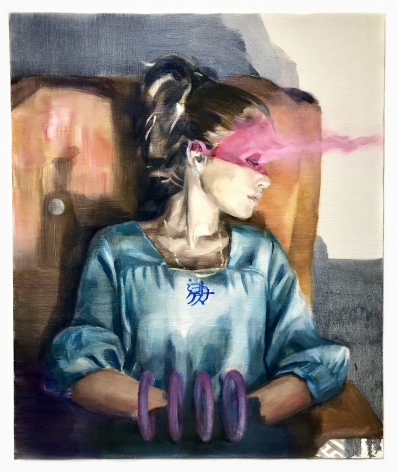 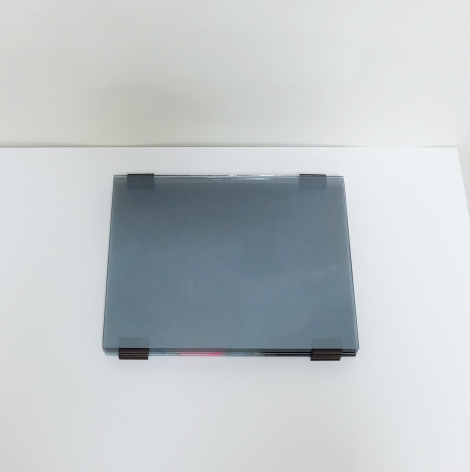 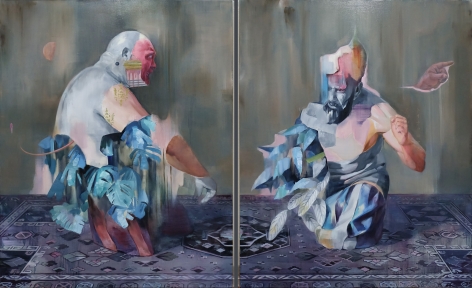 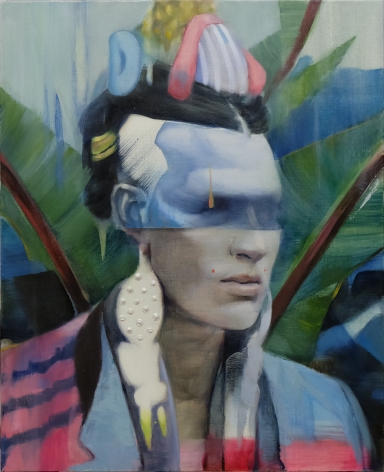 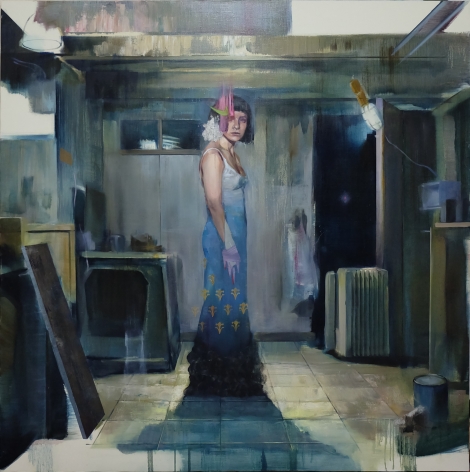 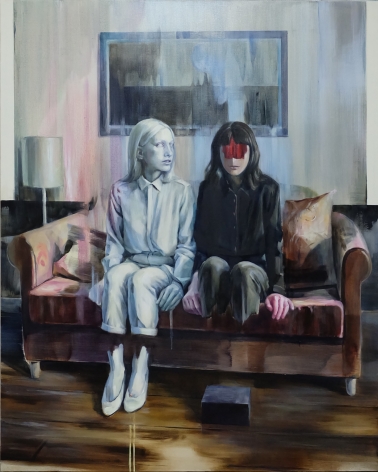 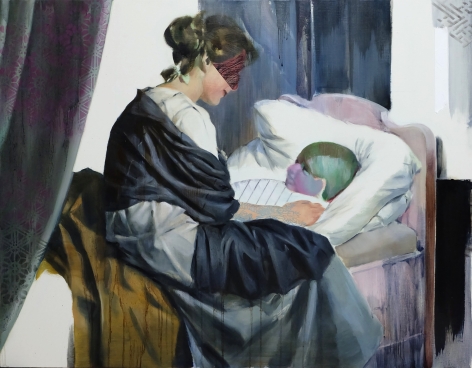 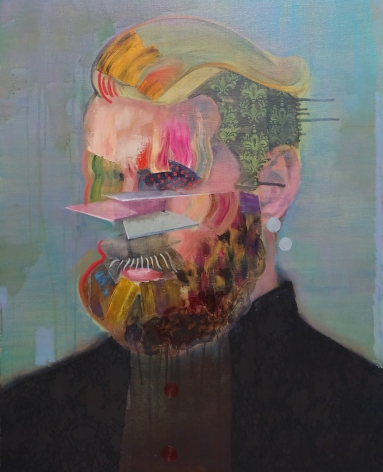 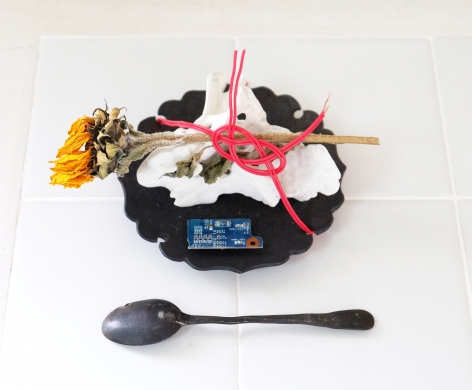 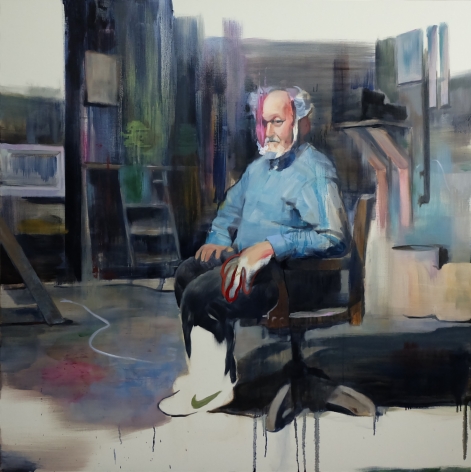 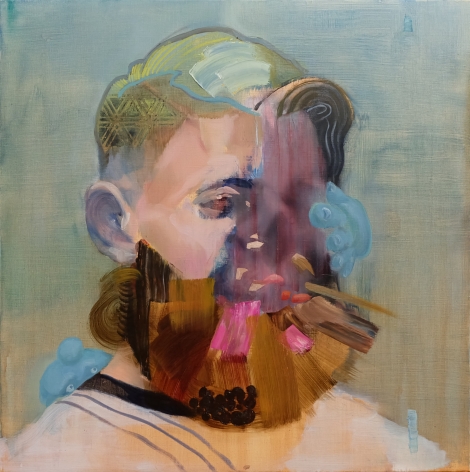 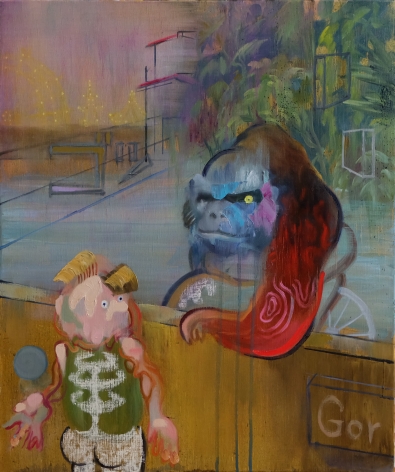 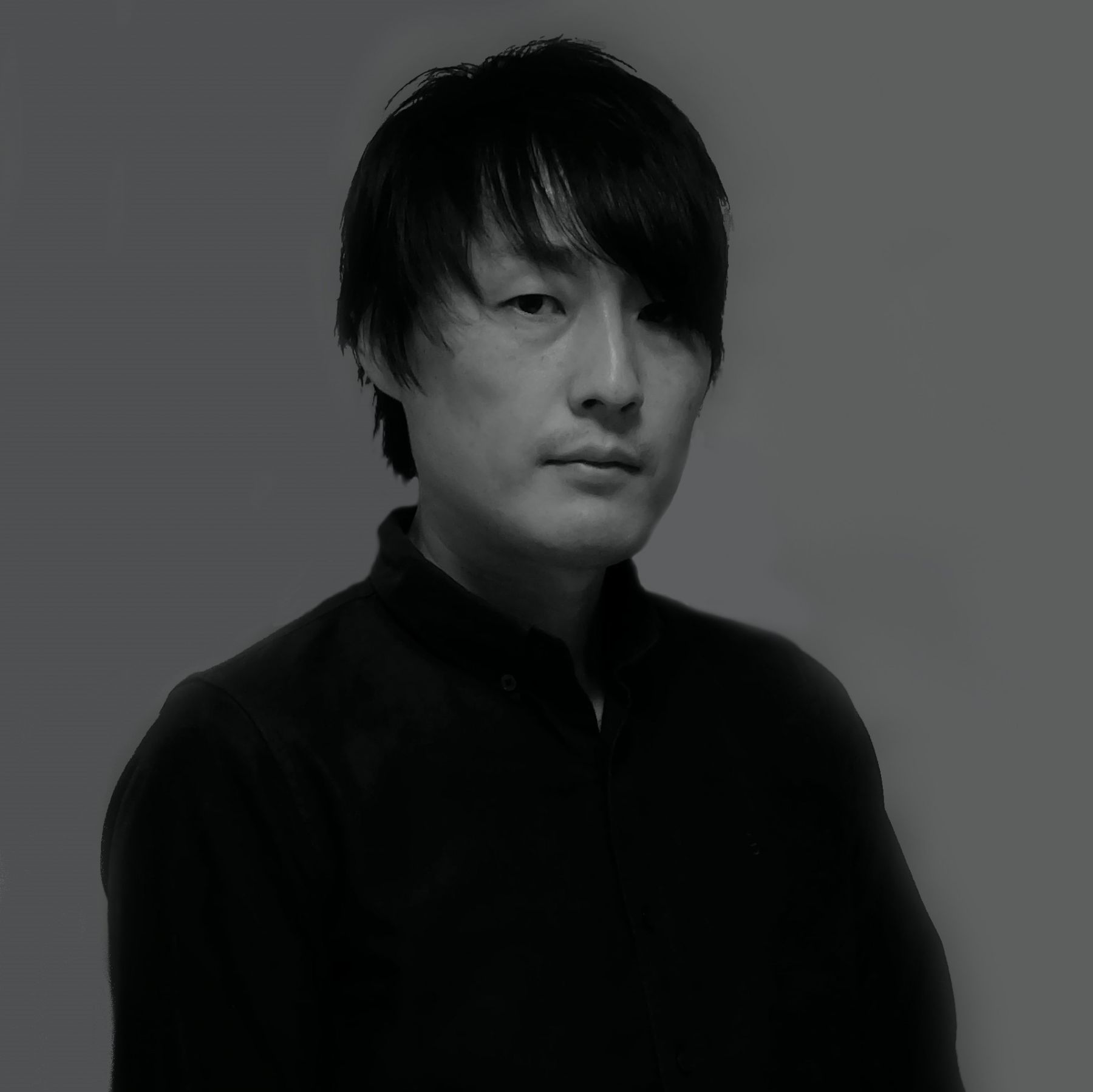 AKIHIKO SUGIURA (b. 1979) is a Japanese painter from Hyogo, Japan whose artistic style mixes purely physical non-representational art with a base of traditional representational painting. A common theme that emerges from Sugiura’s body of work is that all types of extremities coexist, coming and going therein. Sugiura lives and works in Tokyo. He graduated from the Faculty of Business Administration, Yokohama National University, Japan. After learning art by himself for two years, he decided to give up the business world and devote himself to art in 2015. He participated in Shell Art Award Exhibition and some exhibitions in Japan (2017) and held his first solo exhibition at Niche Gallery (Tokyo, Japan) in 2018. In 2019, he won the Artist in Gallery Prize in the ARTE LAGUNA PRIZE (Venice, Italy). As a finalist in the 13th edition of the Arte Laguna Prize 2018.19, for the first time in the United States, Akihiko Sugiura will debut a collection of his artworks for a solo exhibition at Jonathan Ferrara Gallery. 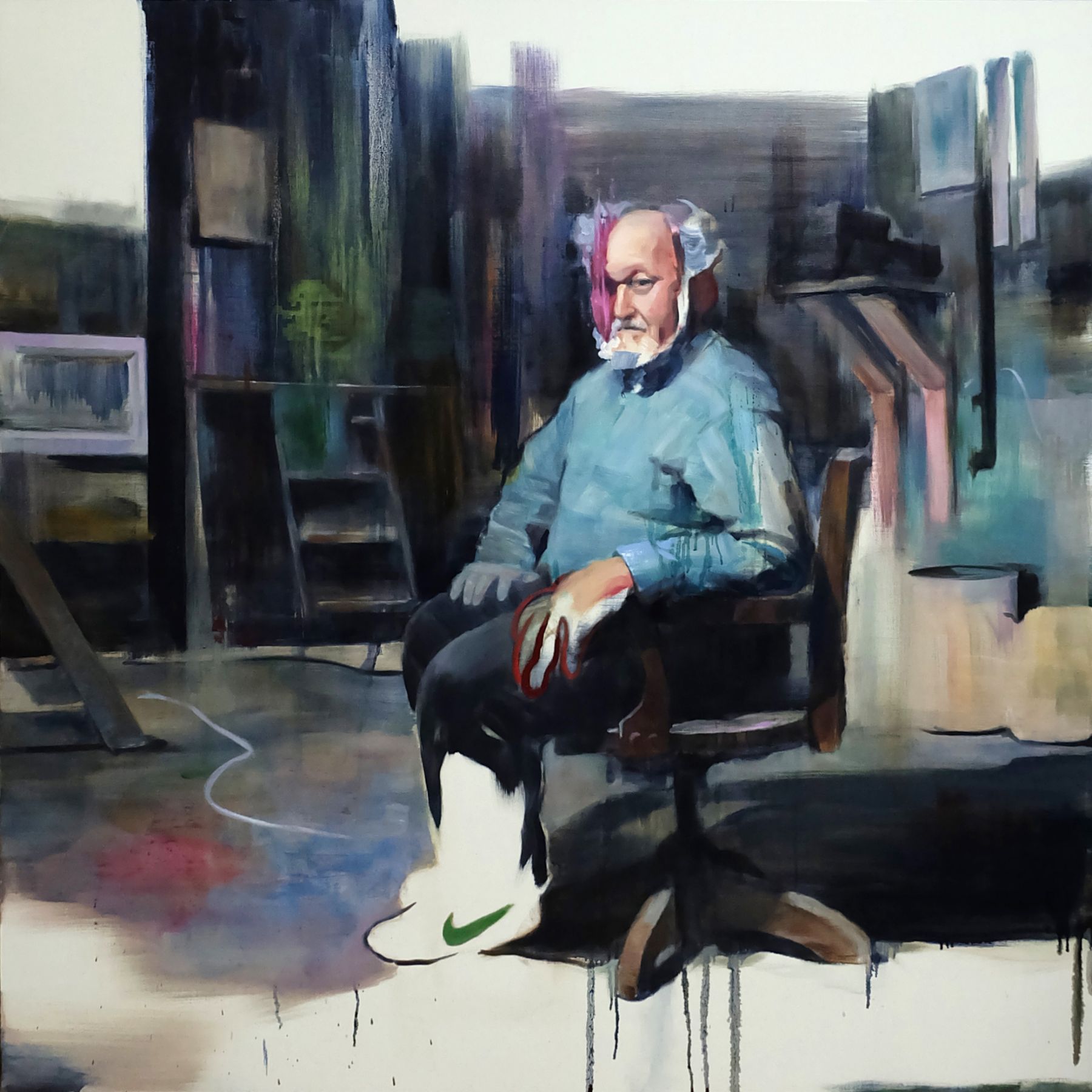 Ultimately, while my artwork certainly takes the form of painting, it is not painting in the traditional sense. It represents something, yet does not represent anything. There is meaning, and yet it is meaningless. It is retinal artwork, yet it is simultaneously ideological art. While there are correct interpretations of this artwork, at the same time, there are no incorrect interpretations.

Artwork takes on meaning when viewed by people.

Even with minimalism, which goes to great lengths to eliminate meaning, or Mono-ha, where the formation process is sought from a base of zero meaning, art cannot escape the unnecessary gaze or intelligence of those people who are appreciating it. That is the sadness of humans. 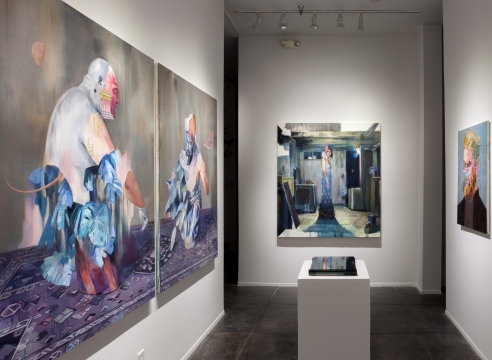 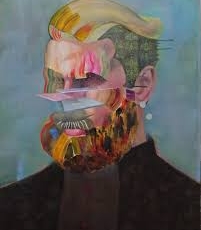 At Jonathan Ferrara Gallery, Japanese painter Akihiko Sugiura explores a magical world of the fluid energy fields that he regards as the inner essence of what most of us see as the “real world.” 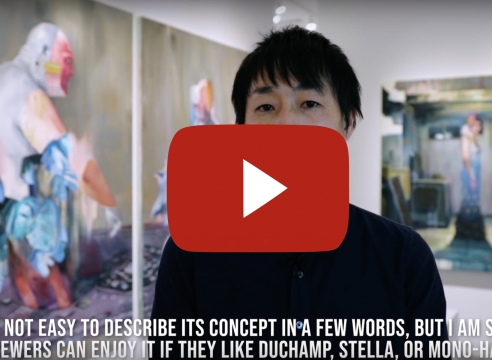