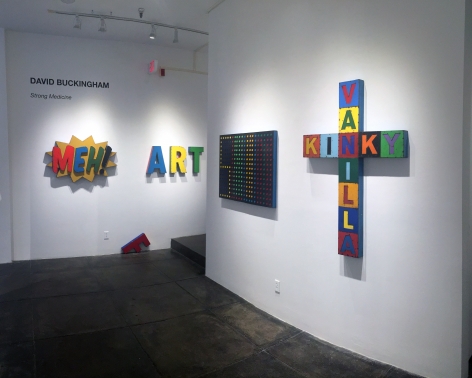 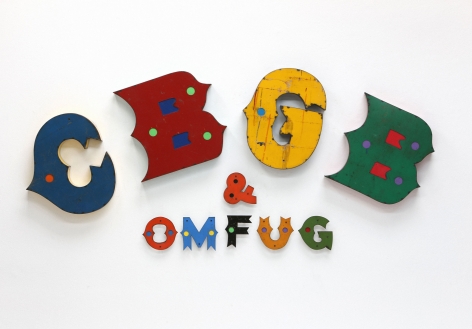 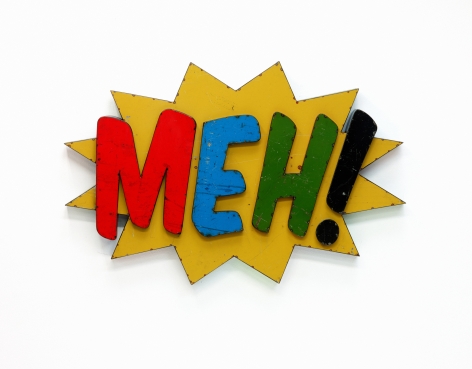 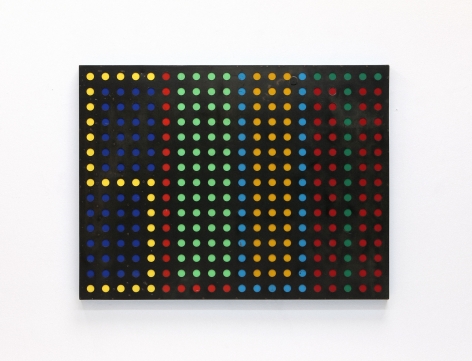 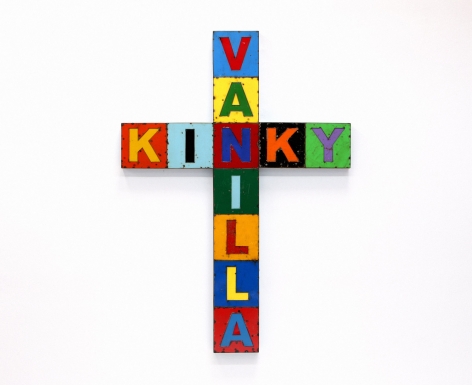 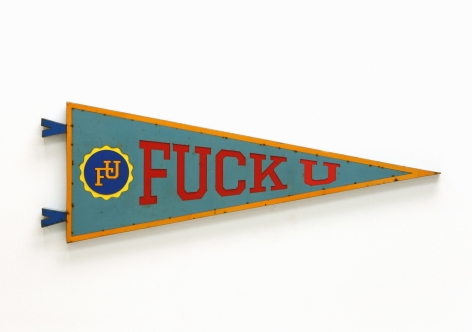 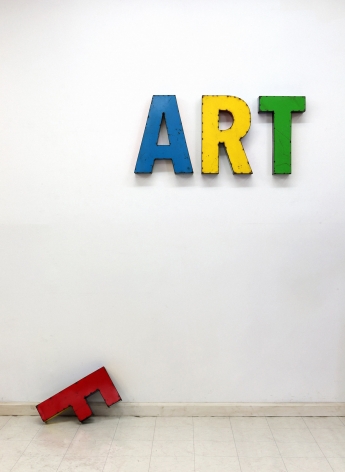 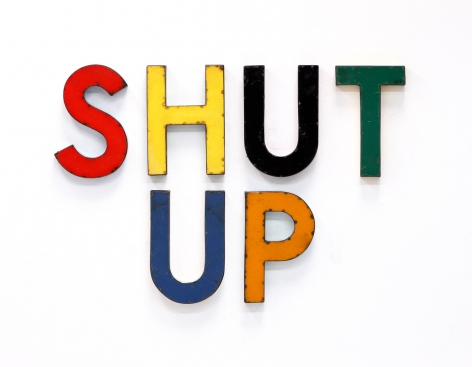 JONATHAN FERRARA GALLERY is proud to present, Strong Medicine, a new exhibition of found-metal sculpture by Los Angeles-based artist DAVID BUCKINGHAM. The exhibition will be on view Wednesday 1 April through 30 May 2015. The gallery will host first Saturday artist receptions on 4 April and 2 May from 6-9pm.

Strong Medicine features Buckingham’s continuing self-excavation of a deep vein of personal memories that constitute the majority of his work. Inspiration can come from any direction: rock & roll, colorful slang, an audacious comment, even an outrageous flight of fancy.  The artist gathers a handful of these seemingly random ideas and combines them into a cogent whole, bringing them to life from colorful found metal, gathered from the California desert.

Buckingham says of the latest suite of work…
It all came together like this. Got a show in New Orleans. Went to work. Thought about stuff. Started kicking metal around. Thinking. Scheming. Plotting. Remembered seeing DAVE TURGEON and The Sluts in the 80s. Led to distant memory of nights at CBGB+OMFUG. Heard a ZAPPA song on the radio, then a KINKY story from a VANILLA friend. Someone asked WHERE'D YOU GO TO SCHOOL? Told same someone to SHUT UP. Laughed when recalling THE WORLD ACCORDING TO RAY KELLY. Muttered MEH! under breath. Then I got busy. With sparks. Noise. Blood Fire. Now I'm done. Enjoy.

Raised in New Orleans and a traveler of various worlds, DAVID BUCKINGHAM received a degree in Communications, career in survival.  With his advertising background, Buckingham worked at agencies in Boston, New York, Australia, San Francisco and Los Angeles.

In the early 90’s he met “Cowboy” Ray Kelly, who had started a Lower East Side movement called Rivington School, a group of anarchist welders and poets who had taken over an abandoned lot on Rivington Street and built unconventional scrap metal towers. In 1999 he arrived in Los Angeles and began to weld in earnest, and his career snowballed from there.

He became obsessed with making art; venturing into the Mojave, he discovered tons of old, battered colorful metal- ancient cars, trucks, hay balers, rice threshers, school buses- and began to work exclusively with those materials.  Having spent 20 years as a professional advertising writer; text and words play an important role in his work. Lines from movies are one vein of his work, reflecting the major business role movies play in LA and their pervasive impact on our cultural identity.  Mass culture that has been pounded into his head for over 45 years now comes spewing out in creative rushes.  Cartoon sound effects, guns of infamous assassins, text lines from movies and famous sayings all created from the man-made detritus of a desert landscape.