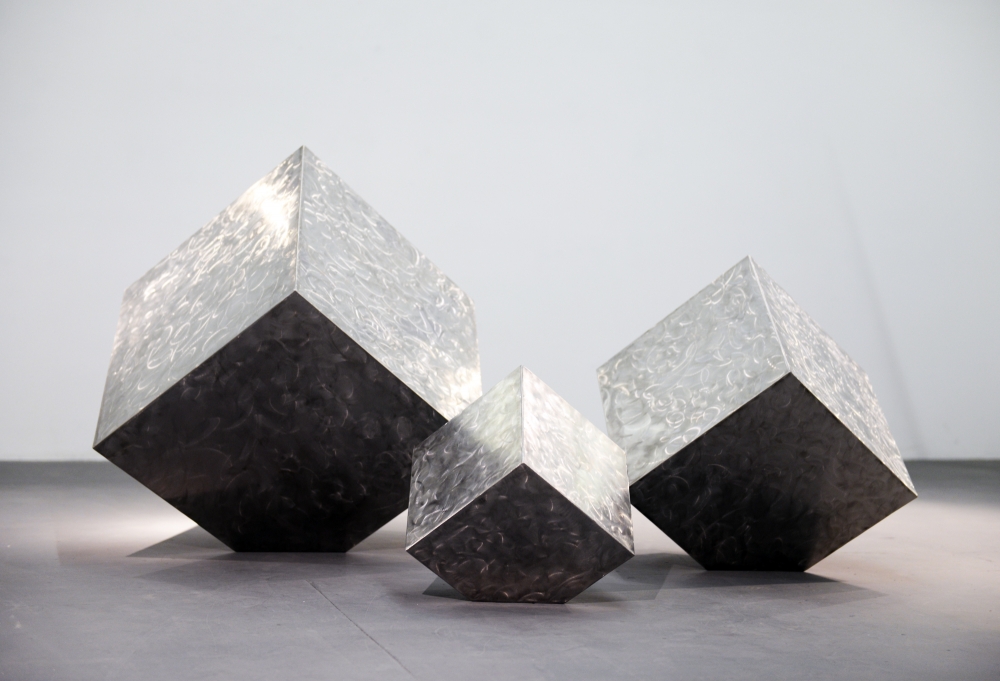 In celebration of Women’s History Month, Vita Art Center and Focus on the Masters have collaborated on Women On the Rise, on exhibit though March 21 at the Vita Art Center in Ventura. The featured artists, Lori Cozen-Geller, Margaret Garcia, Kim Shoenstadt and Katie Van Horn, will be interviewed individually as part of the Focus on the Masters (FOTM) ongoing artist documentation series, currently hosted by the Museum of Ventura County.

“We chose the artists with the intention of having a diverse representation of women, including age and art process,” explains Mary Perez, founding director of Vita Art Center and co-curator with Donna Granata of Women On the Rise. Perez adds, “What better time to come see women artists than Woman’s History Month?”

This is the fourth time that Vita Art Center and Focus on the Masters have collaborated on an exhibit. After the success of their first collaboration, Perez remembers that she and Granata, the founder and executive director of FOTM, asked themselves, “Why don’t we do this every year?”

In Women On the Rise, Perez and Granata have brought together accomplished artists who continue to ascend in their power and significance.

“Even though [the sculptures] are contemporary and sculptural she has a lot of meaning behind them,” explains Perez. One piece symbolizes Cozen-Geller’s three children. Another tells a story about her father and her sons. “That’s the way she works. She always starts with an emotion,” Perez adds.