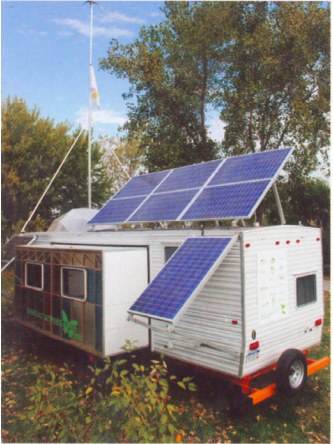 The devastated Lower Ninth Ward will figure prominently as the location for several installations. Sculptor Nari Ward, for example, will work there on the site of an abandoned church, and Paul Villinski will present a trailer like those supplied to homeless residents by FEMA (before being declared uninhabitable due to dangerous levels of formaldehyde fumes)--which he is converting into an off-the-grid, mobile artist's studio.